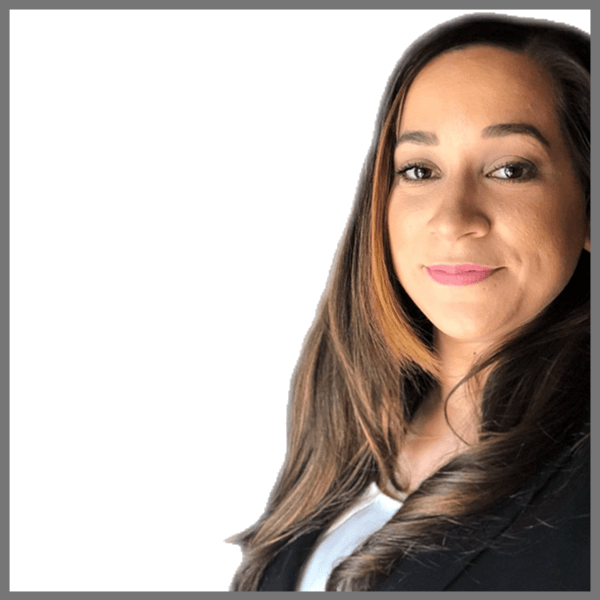 Born in Buenos Aires, Argentina, Ms. Lelli experienced the immigration process into the U.S. firsthand. She was raised in Arizona, where she graduated from Arizona State University with a B.S. in Justice Studies, continuing on to graduate from Arizona Summit Law School with a Juris Doctorate in 2015.

Ms. Lelli began her career as an attorney working as in-house counsel for criminal defense cases. Recently, she became certified by the American Chemical Society as the first and only ACS-CHAL Forensic Lawyer-Scientist. Ms. Lelli has experience in analyzing blood samples for drugs and alcohol, which grants her an advantage in scientifically analyzing and defending her clients who may be accused of driving under the influence.